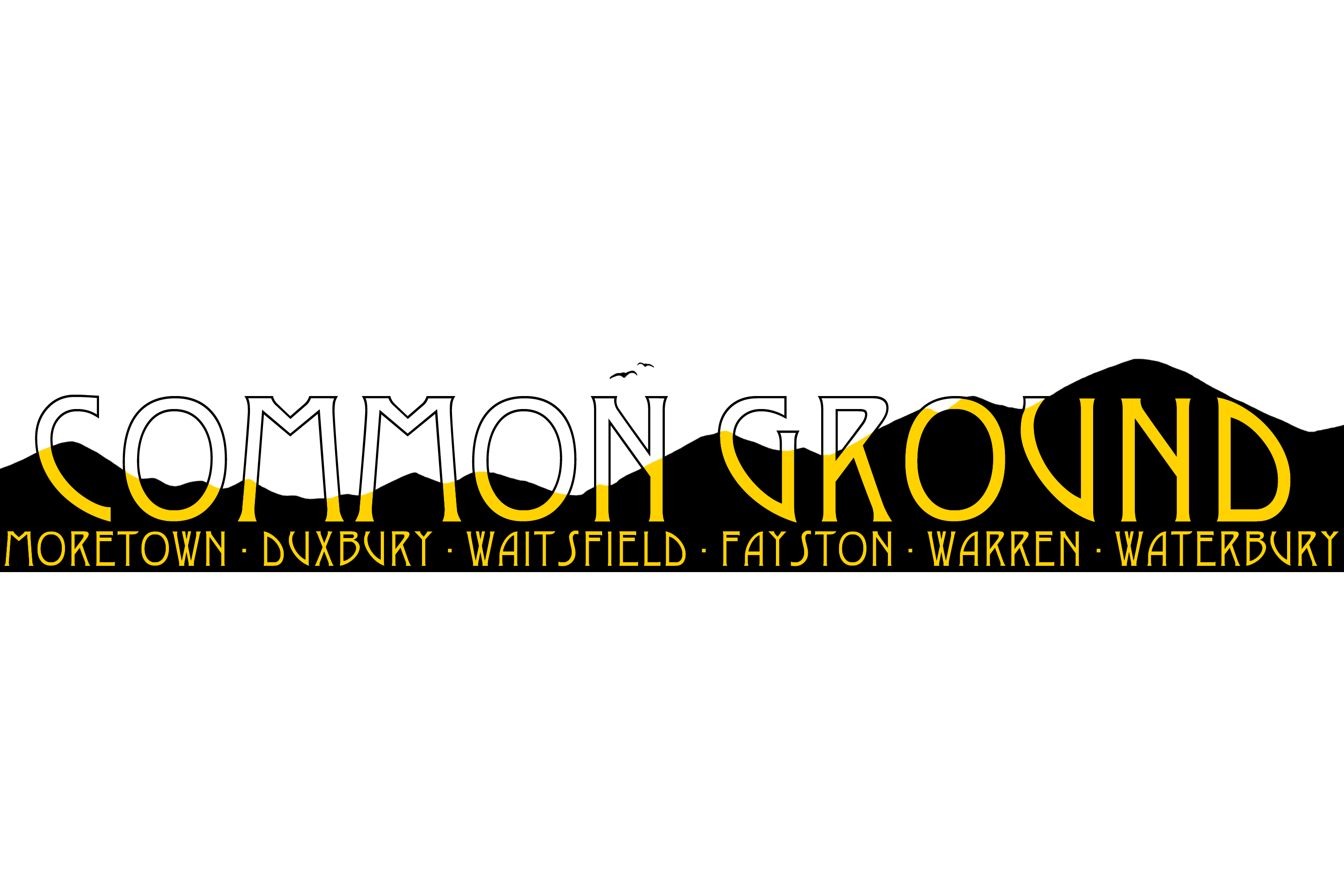 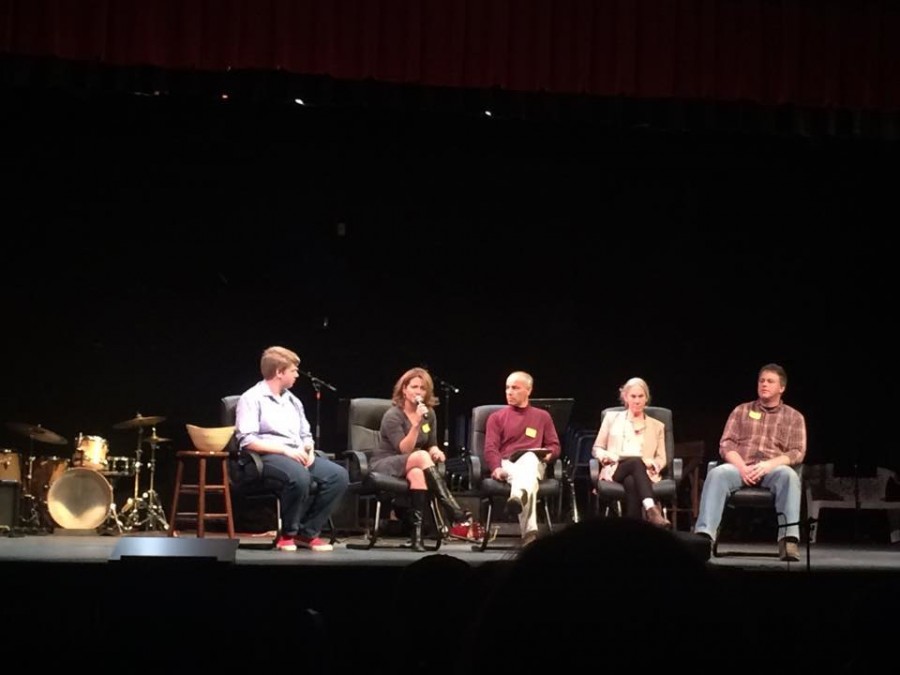 On October 29th, Harwood hosted a debate between the four candidates running to be in the House of Representatives for Vermont’s Washington County District 7. Asah Whalen, a senior at Harwood, hosted the debate and asked the candidates questions about issues in Vermont. The forum was short and succinct. It offered each representative the opportunity to introduce themselves and talk about their political background and affiliation. Although the members had very different political backgrounds, their responses to each question were almost identical except for the question about the current health care initiative by the state. Ed Reed, Adam Greshin and Heidi Spear are running as Independents while Maxine Grad is a Democrat.

During the introductions, Ed Reed was the overwhelming crowd favorite since he coached many students at Harwood when they were younger, and his son currently attends Harwood. The candidates were asked questions such as, whether or not Vermont Health Exchange plans should cover abortions? Does campaign finance need to be reformed? All of of the candidates were in support of Vermont covering abortions and believe that finance needs to be reformed. The candidates all acknowledged that money plays a vital role in campaigning, but Adam Greshin had a different view on the issue at the local level. As the population of an area decreases, the value of money in campaigns decreases as well. Greshin suggested it is more important to knock on doors, spread your name and gain the trust of the locals.

Maxine Grad and Adam Greshin ended up winning the seats in the House, each receiving about 30% of the votes. Ed Reed was not far behind, receiving 430 less votes than Maxine Grad. Greshin and Grad were expected to win the race as they are the incumbents. Ninety percent of incumbents win re-election but Ed Reed’s close third might be concerning for the winners. Although Reed did not win this year, his supporters must be pleased with the number of votes he received in the hope he will campaign again to be a representative of Washington County District 7.